DFLA Board of Directors 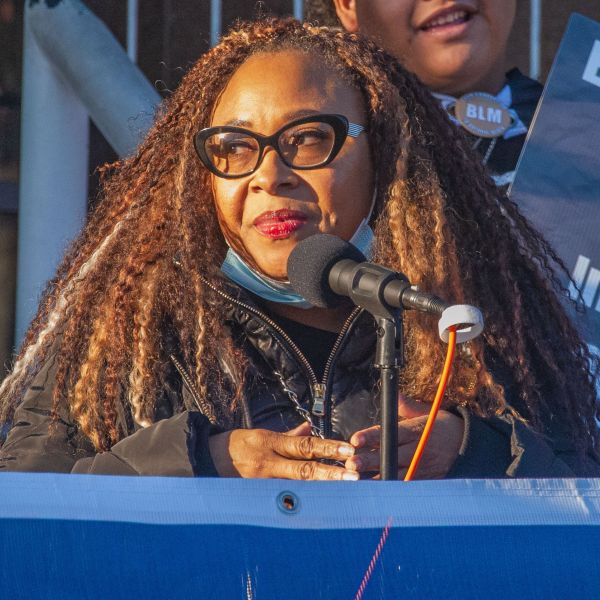 Monica Sparks is an elected pro-life Democrat. In 2020, she was elected to her second term on the Kent County Commission, having first been elected in 2018.

In addition to her work as an official, she is a real estate agent and radio host. In 2018, she was selected by Grand Rapids Business Journal as one of the "50 Most Influential Women in West Michigan." Monica and her husband, Lonnie, have two children.

She and her twin sister were adopted at the age of eight from foster care, which informs her work as an outspoken pro-life advocate. She was a featured speaker at DFLA's 2018 conference in Michigan. 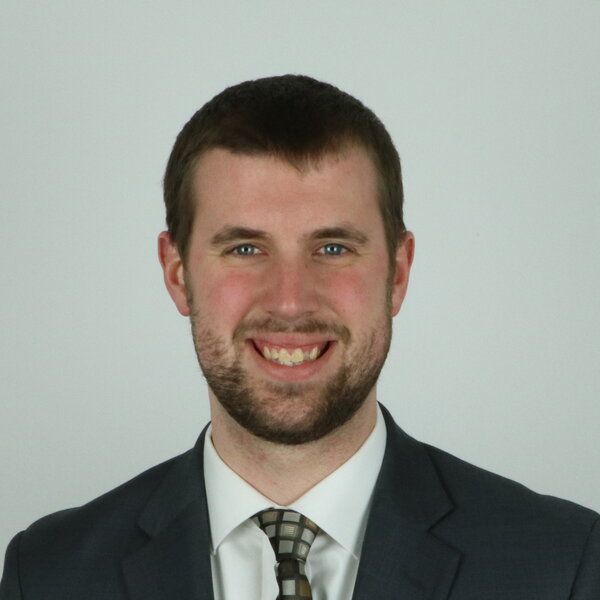 He serves as the State Chapter Coordinator for DFLA, working to build up DFLA chapters locally across the country.

Matt is a native of northeastern Pennsylvania and now resides in Washington, DC. 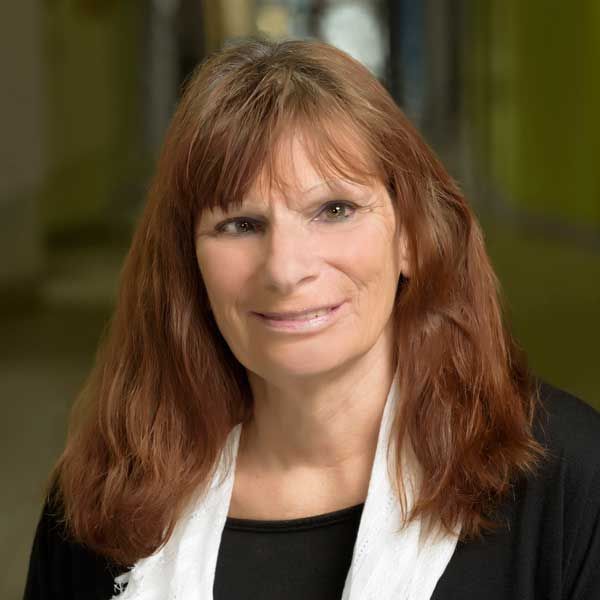 Lisa Stiller's background includes work in education and journalism. She has an MA in Secondary Education and an MA in Communication Studies. She has volunteered for many nonprofits, using her skills in media, training, writing and editing, lobbying, and event coordination.

Her whole life, Lisa has stood up to friends, family, fellow Democrats, and the people she volunteers with to advocate for life. Lisa currently lives near Portland, Oregon. 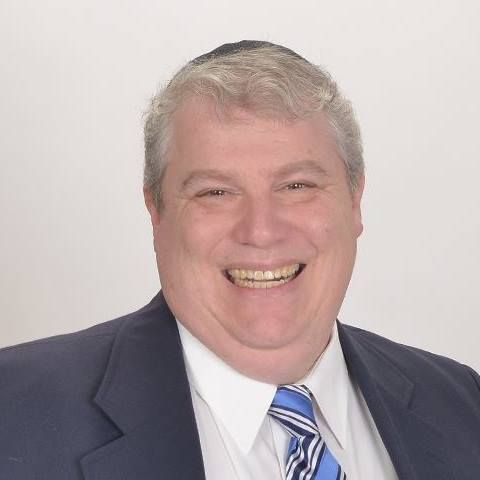 Rabbi Craig B. Miller lives in Passaic, New Jersey, with his wife, two dogs, and three rabbits. He owns Black Rabbit Marketing, which offers Strategic Marketing Services to a range of clients from those offering health insurance alternatives to political campaigns.

An active Democrat, he has worked with political candidates for almost three decades.

In 2010, Craig was elected as one of nine commissioners overseeing the City of Passaic School System responsible for over 15,000 students and 3,000 staff -- a position he has been re-elected to twice. He is the proud father of three children including a special needs son. 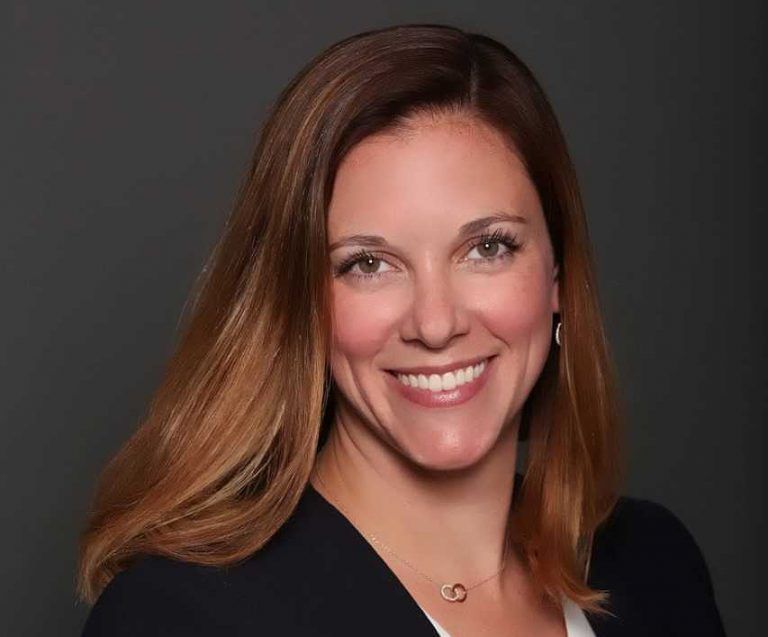 Catherine Glenn Foster, M.A., J.D., serves as President & CEO of Americans United for Life, whose legal strategists have been involved in every pro-life case before the U.S. Supreme Court since Roe v. Wade.
Catherine earned her J.D. at Georgetown University Law Center, an M.A. in French from the University of South Florida, and a B.A. in History and French from Berry College. She has litigated many vitally important issues including precedent-setting § 1983. She has authored and testified on numerous domestic, foreign, and international legislation and initiatives, appearing on multiple occasions before the U.S. Senate, the U.S. House of Representatives, and other federal and state bodies and representatives.
Before coming to AUL, Catherine spent seven years with Alliance Defending Freedom and then founded and managed a law practice focusing on respect for the sanctity of human life and support for like-minded organizations.

Catherine is admitted to the bar in Virginia and Washington D.C., as well as the U.S. Supreme Court; the U.S. Courts of Appeals for the 1st, 5th, 8th, and 9th Circuits; and the U.S. District Court for the Eastern District of Virginia. She is a member of the American Bar Association and the Federal Bar Association, an inaugural member of the Federalist Society Founders Club, Senior Fellow in Legal Policy at the Charlotte Lozier Institute, and a fellow with the James Wilson Institute on Natural Rights and the American Founding. 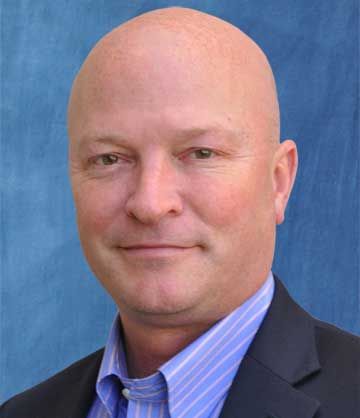 Wade Thompson (Colonel, USAF, retired) joined the DFLA Board in 2021.  A decorated A-10 pilot, he commanded at the squadron, group, and center levels.  His other assignments while in uniform included running non-partisan liaison offices in Washington, DC, teaching as a Professor of Aerospace Studies, and serving as the Chief of Staff for Pacific Air Forces.  He has a Bachelor of Science in Astronautical Engineering from the US Air Force Academy and Master’s degrees from the University of Helsinki and Harvard University’s Kennedy School of Government.  Since his retirement from the Air Force, he has worked in business development for several large companies.

Wade dedicated his career to protecting the lives of others and that certainly includes the lives of the innocent unborn.  Working to expand the influence of a whole life ethic, Wade and his family live in Tucson, Arizona.

Democrats For Life of America
The Pro-Life Voice of the Democratic Party
Phone: (703) 424-6663
info @ democratsforlife.org

Copyright © 2002- Democrats of Life for America. All rights reserved.